The Vietnam War was a costly conflict for both the Vietnamese and the United States. The destruction caused to both sides was almost without equal at the time, and it was considered one of the bloodiest wars of all time, leading to the deaths of millions, and affecting millions more decades later. It was a time that many are grateful is now over, and one that we can look back on and learn from, hopefully never to repeat again.

It was also a time that led to a great number of truly incredible films and media, some of which have become among the best movies ever created. These are a few of those films.

Starring the late, great Robin Williams, Good Morning Vietnam saw the actor receive an Oscar nomination for his performance, one that saw him play Adrian Cronauer, who was a DJ that heads off to Vietnam to bring a message of inspiration to the soldiers that side. He comes head to head with the head brass of the army, but also reveals the nature of war, and how it can affect the lives of so many, even those that aren’t directly fighting in the conflict. 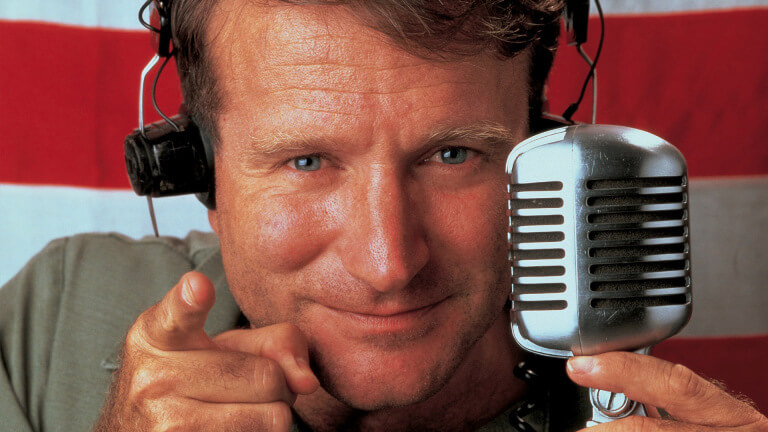 Lead by a young Charlie Sheen, and directed by Oliver Stone, who won an Oscar for best director, Sheen acts as a recruit who gives up on college life to instead pursue duty in Vietnam. He quickly learns about the harsh realities of the war, seeing some of the very worst that humanity has to offer.

His witness to the atrocities of both sides eventually sees him have a psychological break; a reminder of what so many young soldiers had to contend with at the time. It’s a film that focuses just as much on the mental state of the soldiers of the time as the war itself, and can be difficult to watch at times.

Based on the famous book, Heart of Darkness, Apocalypse Now is a faithful recreation that sees its setting in the dark jungles of Vietnam rather than the Belgian Congo. Martin Sheen is at the helm this time, playing an army captain that is tasked with heading into the jungle to track down a renegade Green Beret Colonel who has gone rogue named Kurtz, played by the talented Marlon Brando.

The colonel has established himself as a local deity, where those around him revere and worship him. It’s a great take on the insanity that war can produce, as well as a brilliant portrayal on the depths the human mind can sink to in the right scenario.

Perhaps the most well-known Vietnam War film, Full Metal Jacket has some of the most memorable moments in cinematic history, even enough to pull someone away from their real money gaming sites.

The film follows Matthew Modine as a new recruit, including his days in training and the time he spent in the war. It’s a brutal, unforgiving film that was pieced together exceptionally well by famed director Stanley Kubrick. It’s a must-watch for anyone that wants a look at what the war was really like, and how it changed all those that were involved in it.