The deliciously named Schitt’s Creek is a comedy series from the father-son dream team of Eugene and Dan Levy. in 2020 it was nominated for a whopping 15 Emmy Awards and ended up sweeping the comedy category at the television industry’s premier show. It earned statutes for Best Comedy, Best Lead Actor, Best Lead Actress, Writing, and Directing. And while co-creator and star Dan Levy seemed overwhelmed by the accolades, anyone who’s seen it was simply surprised they didn’t get more! This quirky comedy more than deserves recognition for its heart-warming storylines and refreshingly unique cast of characters.

Schitt’s Creek premiered in 2015 and follows the Rose family, Johnny, Eugene Levy, his wife, Moira, Catherine O’Hara, and their adult children David, Dan Levy, and Alexis, Annie Murphy. The Rose’s have gone from mansion-living to motel-slumming in the tiny town of Schitt’s Creek after a business manager played havoc with their finances.

Johnny owned a very successful chain of video stores and Moira was celebrated for her work on Sunrise Bay, a soap opera. The show reveals how the family adjusts to small-town living and how real-world challenges help them grow personally and as a family.

The Magic That Is Moira

When you watch Schitt’s Creek it’ll become obvious why Catherine O’Hara is held universally as one of the most gifted comic actors in the world. Her interpretation of Moria has resulted in, quite simply, one of the best characters to ever appear on the screen. From her many wigs to her seemingly bottomless well of self-centredness which hides a heart of solid gold, you’re going to fall in love. 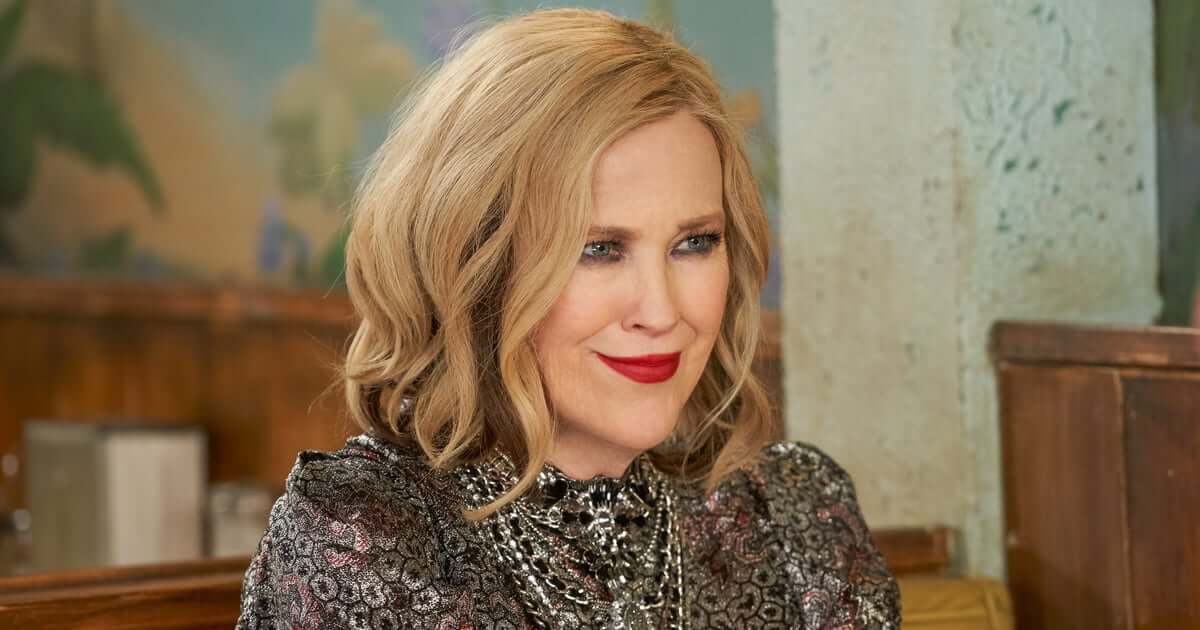 Moira’s accent is the pièce de résistance, however. Described by many as unrecognisable, it can only be described as partly British, some Canadian, and dash of mid-Atlantic, with a sprinkle of Old Hollywood thrown in for good measure.

Do yourself a favour. Sit back, relax with big bonuses while you play great games online, and indulge in the marvel that is Moira.

David meets and falls in love with Patrick whom he also ends up going into business with. Their relationship is treated as charming, romantic, and utterly normal in every way. Dan Levy has gone on record about how important this aspect was to him and how he was well aware of what a change it is from standard American television.

A documentary about the show actually reveals that a group of almost 2 000 mothers of Lesbian, Gay, Bisexual, Transexual, and Queer kids wrote to the show’s cast to thank them for everything they’d one for their children.

The Gift That is Tina Turner

Without giving too much away, there are two episodes with scenes which revolve around this smash-hit by Tina Turner and they’re ones you will rewatch whenever you’re down in the dumps. As cringeworthy as this may seem on paper, and the show does nothing to allay your fears in this regard when they’re being set up, they end up being the exact opposite. The first is a turning-point for David and the second confirms that this relationship is going to last!