Christopher Nolan is a famous director that has become known throughout the world for his thrilling and unique films. His career spans almost three decades, and in that time he’s released some of the most successful movies of all time, both financially and critically, easily putting him among the great Hollywood directors. Even today, Nolan’s work has continued with Tenet, the latest of his creations, which has already generated huge amounts of attention.

Here we will be looking at some of his past films, including what makes them so great to watch, and why so many movie goers tend to find his work truly unforgettable.

Inception can be a difficult movie to follow, and almost requires that the watcher give it a few more views before making their judgement. The premise of the movie is based around dreams, and how dreams can be used to change a person’s point of view. It consists of a solid cast of actors, and some of the greatest actions scenes ever made, many of which are 100% practical, which is something that Nolan has become associated with. Inception is a unique and groundbreaking film that not only had a captivating storyline, but offered some mind-bending scenes that many still talk about to this day.

Considered one of the best films ever made, Interstellar swept across the world in 2014, and touched on such a wide array of topics – from quantum physics to time travel – that it was often hard to keep up with what was going on. Regardless, there’s no denying that the movie is one of the kind, with the ultimate message that love and hope will be our saviours in the future. 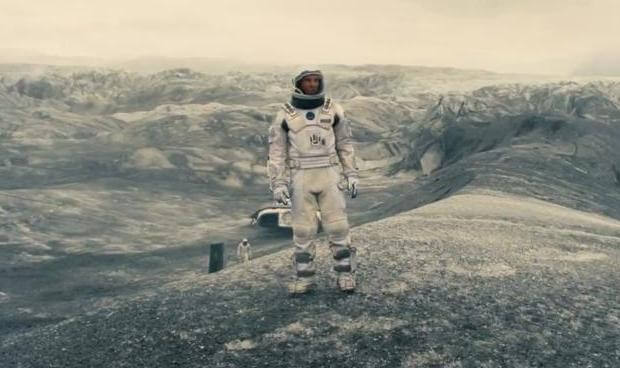 As one of his earlier films, Memento isn’t as well-known as many of his newer creations, but it’s one that begs plenty of attention and praise. Memento follows the story of a man that has a condition that means he is unable to remember anything but has left an assortment of clues for himself to follow. His goal is to try and avenge his wife’s murder, but he has to solve the mystery one part at a time using the various different clues left behind. It’s a nail-biting piece that shot the director to fame after it was first released, and only the latest gaming fun this way could offer the same thrill.

Arguably Nolan’s magnum opus, the Dark Knight is perhaps the best retelling of the classic Batman and Joker story and has one of the best performances not of just the Nolan’s filmography, but of all time. While being an excellent film on its own, it was the performance of Heath Ledger that truly made The Dark Knight one of a kind, with Ledger spending months preparing himself mentally for the movie. It was so convincing that it began to wear down on the actor, causing serious mental health problems, and leading him to take his life at the age of 27 – but forever being immortalised as one of Hollywood’s true greats.