The 1990s are considered by many to be a unique golden age of film making that gave rise to some of the best movies and series that we’ve ever had access to. Some of the truly greats from the world of cinema came straight from the 90s, with such films as Pulp Fiction, Saving Private Ryan, The Shawshank Redemption, and Forrest Gump, to name only a few.

But it wasn’t just movies that were doing well, there was also a great choice of different series, many of which are just as entertaining two decades later as they were when they were first released to the public.

The Fresh Prince of Bel-Air

Often considered the breakout role for Will Smith, the Fresh Prince of Bel-Air is beloved among fans, and is regarded as one of the true classics of the 90s.

With endless quotes and references, it’s difficult to find an internet forum that doesn’t eventually make a throwback to this timeless comedy. It paved the way for a new generation of comedies that would sweep family television for decades to come.

There’s perhaps no show that’s quite as relevant as Friends when it comes to 1990s sitcoms. Friends wasn’t the first of its kind to come into existence, but it was the first to take the genre and make it more accessible to the masses, and in turn created a very passionate fanbase that hasn’t lost any of its vigour.

Friends is the definitive series when it comes to rewatched classics, and it’s available on just about every format and streaming service under the sun, a testament to its popularity. 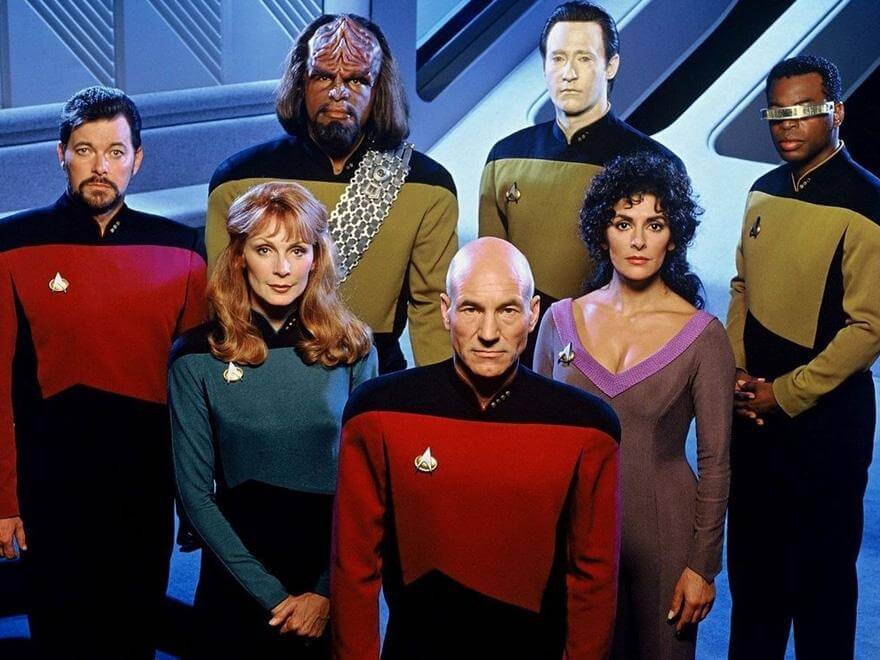 Star Trek: The Next Generation

There will always be a special place for the original Star Trek series, but many can agree that it was The Next Generation that really brought out how special Star Trek could be as a series.

Despite its otherwise shaky start, The Next Generation gave rise to some of the greatest performances and storytelling in science fiction. Patrick Stewart’s rendition of Captain Jean-Luc Picard is considered nothing short of an acting masterpiece. Even to this day, TNG’s unique plots, brilliant acting, and dazzling cliff-hangers has kept it as relevant as ever.

The Simpsons is very much alive and going to this day and has long been in the double digits when it comes to seasons, and currently holds the record for the longest running animation.

The Simpsons has thousands of unforgettable scenes under its belt, and there’s no argument that it’s a successful show. Many will agree, however, that the golden age of the show has long since passed, and anything between season 3 and the end of season 9 is considered the best years that The Simpsons had to offer. Witty, smart writing that appeals to a wide audience has always been the MO of the show, but it’s generally agreed that the writing was at its best during the 1990s.