It’s an exciting time to be a movie-lover, especially one that enjoys big, summer blockbusters. There are a series of great Marvel movies being released over the next year, as well as a number of others that are worth keeping an eye on.

Here we will look at some of the most anticipated films that are set to be releasing at some point over the course of 2022.

James Cameron’s original Avatar, which was released in 2009, is one of the highest grossing films ever made. It followed the story of a private company and its military as they mine for a rare element on an alien planet, putting them ad odds with the natives that already reside there.

While the story itself was nothing new, it was the incredible visuals of the movie that elevated to a new level and made it an incredible financial success. Many years later, and it’s been confirmed that there is a sequel currently in the works that will be released during the course of next year. 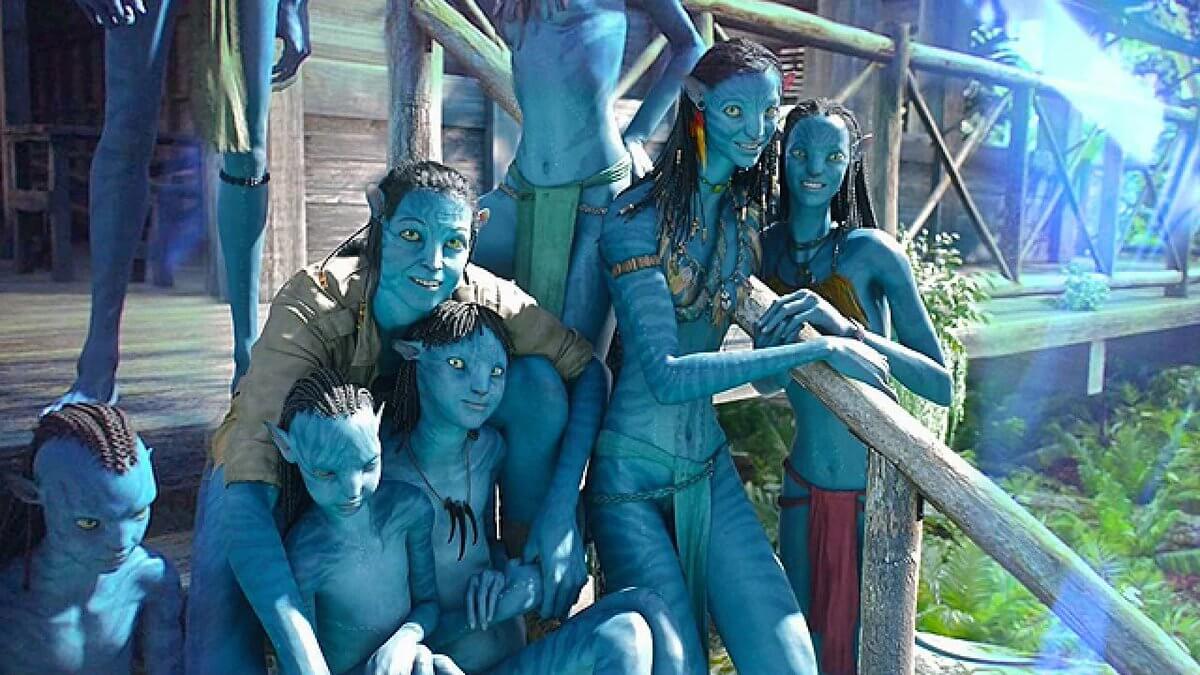 While the first two Thor films were met with success, they weren’t nearly as acclaimed as many of the other options in the Marvel roster. This changed with the release of Thor: Ragnarök, which was something of an instant success. It’s bright colours, comedy, and mostly light-hearted storyline made it much more memorable than the two iterations that came before it.

It’s expected that the next film in the works, “Thor: Love And Thunder”, will be a continuation of the third movie, with much of the same humour, action, and sense of theatre that director Taika Waititi is known for.

The first Matrix, released in 1999, is widely considered to be a ground-breaking work of art that changed the nature of the industry completely, and has since become an integrated part of popular culture. Most people watched the entire trilogy, which followed the exploits of Neo, a hacker-turned-messiah that was destined to bring peace to the war that had been raging between man and machine.

There’s a new sequel in the works, and while there has been very limited information released about the film, we do know that it will star many of the same actors, including Keanu Reeves, but we will have to bide our time with series and online gambling until it’s released.

Spider-Man: Into The Spider-Verse 2

The first Into the Spider-Verse was an instant hit amongst fans of the famed Spider-Man. Although there have been various reincarnations of the Spider-Man character, the latest was set in a world that had multiple Spider-Men (and women) in it.

It told a compelling and relatable story that steered somewhat away from the usual tropes and gave a fresh perspective on a beloved universe while still doing it plenty of justice.

Mission Impossible is an extremely successful franchise that has made Tom Cruise into a true world renown start.

There’s been confirmation of an eighth iteration of the IP, once again starring Cruise as the main character. Few details have been made available, but it is expected to be released over the next year and a half.