1917 is a historical war movie celebrating the centennial anniversary of the First World War. The movie chronicles the story of two British soldiers that fought during the war, and sees the two set with a mission to deliver a message that a planned attacked would not work following the retreat of the German forces to the Hindenburg line.

The movie stars Dean-Charles Chapman, George MacKay, along with Mark Strong, Richard Madden, and Andrew Scott. 1917 first premiered in early June of 2019 and was then theatrically released on the 25th of the December in the United States. The film is worth a watch for everyone, but especially for those that have a deep passion for war history, and want some more entertainment after a fun night of Aussie Roulette games.

The film takes place during the last year of the Great War, also known as World War 1. Allied forces has reported that their enemy, the Germans, had retreated back from the Western Front following a battle with the British in Northern France. It turns out, however, that it was not a retreat as suspected but rather a tactical withdrawal to the Hindenburg Line. Two young British soldiers on the front-lines are ordered by General Erinmore to deliver a message to the Second Battalion which would call off the attack which would put over 1600 soldiers’ lives at risk, which includes the brother of one of the two. 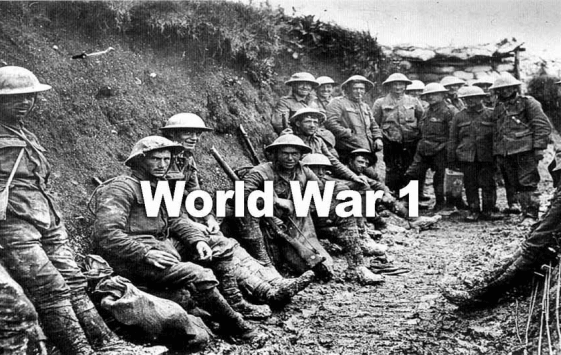 The two make their way across No Man’s Land slowly, encountering a number of deadly situations that they barely escape from. They come across a downed German pilot, and when they initially decide to keep the pilot alive, he attacks and mortally wounds one of them, who eventually succumbs to his injury. The other continues on his mission to find the Second Battalion, and tracks down and kills a sniper whom he had been the target of prior. He then goes on to meet a hiding French woman and her baby, and the woman cares for him, dressing his wounds and gives him supplies for his dangerous journey.

Despite being almost captured by enemy soldiers, he manages to escape into a nearby river and is swept down into the bottom of a waterfall, which he manages to survive. Faced with shortening time, he is forced to run across an active battlefield as the British forces begin to advance, making it to the commanding officer, who has to see by forcing his way in. He manages to convince the officer to put an end to the invasion force, and he goes out to find that his brother managed to survive the initial wave.

1917 has been met with universal praise, with many critics calling it an impressive technical achievement. Indeed, one of the film’s most famous scenes being made up of long, continuous shots. Some critics have even called it the next generation of film making, saying that it will revolutionise the way certain genres can be created in coming years.